Public Health Services produce the fluTAS Report to provide information about the level of influenza (flu) in Tasmania. Several surveillance data sources are used to obtain measures of influenza activity in the community.

This surveillance report describes influenza activity in Tasmania during the period 1 January 2020 to 2 August 2020 (week 31).

It is important to note that due to the COVID-19 epidemic in Australia, data reported from the various influenza surveillance systems may not represent an accurate reflection of influenza activity. Results should be interpreted with caution, especially where comparisons are made to previous influenza seasons. Interpretation of 2020 influenza activity data should take into account, but is not limited to, the impact of social distancing measures, likely changes in health seeking behaviour of the community including access to alternative streams of acute respiratory infection specific health services, and focussed testing for COVID-19 response activities. Current COVID-19 related public health measures and the community’s adherence to public health messages are also likely having an effect on transmission of acute respiratory infections, including influenza.

Monthly influenza case numbers were relatively high during January and February of 2020 compared to previous years before decreasing in mid-March and remaining low (Figure 1). This decline coincided with the social distancing policies, implemented by the Commonwealth and Tasmanian Governments during March 2020 in response to the COVID-19 pandemic. Since the last FluTAS Report (for the period ending 28 June 2020) only two laboratory-confirmed influenza notifications have been received in Tasmania. A similar decline and pattern of low influenza notifications has been observed nationally.

There has been an increased focus on laboratory testing this year in response to the COVID-19 pandemic with 7 732 polymerase chain reaction (PCR) tests conducted between 1 January and 2 August 2020. As shown in Figure 2, influenza testing increased dramatically in March and peaked in early May with 648 tests conducted in week 19. 1 104 PCR tests have been conducted since the last FluTAS Report (for the period ending 28 June 2020).

Proportion of tests positive for influenza

Despite this increased focus on testing, the average weekly proportion of tests positive for influenza so far this year is only three per cent, ranging from 0 to 14 per cent. As shown in Figure 2, the percentage of positive tests peaked in week 2 at 14 per cent and week 5 at 13 per cent before gradually declining to 0 per cent. There have been no positive PCR tests in Tasmania since March 29 (week 13).

Many viruses cause the ‘common cold’ and ‘influenza-like illnesses’. The Royal Hobart Hospital (RHH) laboratory performs a PCR test that detects influenza A and influenza B viruses, as well as seven other respiratory pathogens commonly associated with respiratory illness.

RHH performed 3 334 PCR tests between 1 January and 2 August 2020. The most commonly detected respiratory viruses this year are rhinovirus (66 per cent), parainfluenza (9 per cent) and adenovirus (9 per cent). Since the last FluTAS Report (for the period ending 28 June 2020), rhinovirus has accounted for 86 per cent and adenovirus for 10 per cent of respiratory viruses detected.

FluTracking is a national, weekly online survey that asks participants to report whether they have had fever and/or cough in the preceding week. It is a joint initiative of the University of Newcastle, Hunter New England Population Health and the Hunter Medical Research Institute. FluTracking information is available at FluTracking website and on FluTracking Facebook page

Figure 1 is a line graph with a horizontal axis indicating the 52 weeks of the year. The vertical axis indicates the number of laboratory confirmed flu cases notified in Tasmania for each week of the year. Lines for each of the three years 2016, 2017 and 2018 each indicate low baseline flu activity between January and May as well as between November to December. The line for each year indicates that the peak of the flu season usually occurs between July and October. The line for 2017 indicates a year of high flu activity in Tasmania with a weekly peak above 450 flu cases occurring during August and September 2017. The line for 2018 indicates a year of very low flu activity with a peak of approximately 25 flu cases during early October 2018. The line for 2019 indicates that weekly flu cases were well above baseline levels between the middle of February and the middle of July. Activity was high early in the year with a high of 109 cases mid-April. Activity then decreased and increased steadily from 1 June to mid-July before decreasing again until the start of August. Weekly flu cases peaked again with a high of 180 cases during the middle of August before decreasing to the end of the year. The line indicating flu cases in Tasmania for 2020 shows relatively high notifications at the beginning of the year compared to previous years before decreasing in mid-March and remaining low.

Figure 2 is a combined line and vertical bar graph. The horizontal axis indicates the months and weeks of 2020 moving left to right. The vertical axis on the left-hand side is the number of influenza polymerase chain reaction or PCR tests conducted per week (represented by bars in the figure). Each bar is split into two colours: positive tests are at the bottom of the bar, with negative tests stacked on top of the bar. The vertical axis on the right-hand side is the percentage of PCR tests that are positive for influenza (represented by a line overlaid on top of the bar graph in the figure). Data are currently presented for the first 26 weeks of 2020; 1 January to 28 June. The bar graph indicates an increase in testing in Tasmania during March and April. Influenza testing peaked at the end of April with 601 tests conducted in week 18. The percentage of positive tests peaked in week 2 at 14 per cent and week 5 at 13 per cent before gradually declining to nil positive tests. There have been no positive PCR tests in Tasmania since March 29 (week 13). 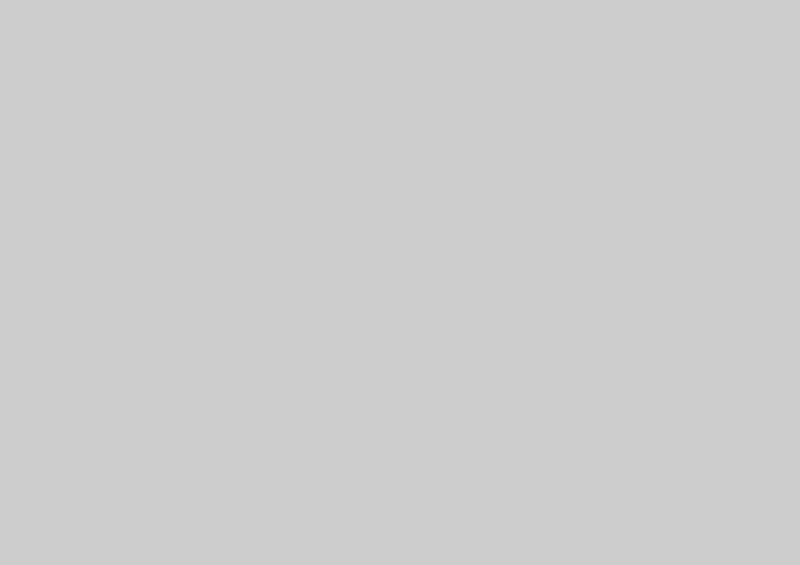